The haven for Redwood Trees which are among the world’s tallest trees can be located on Mount Tamalpais close to the Pacific Ocean in Southwestern Marin County, California. Muir Woods, a long stretch of Redwood trees which are found along the Redwood Creek was the first national monument that was created to preserve the last of the ‘old-growth’ coastal redwoods of the world. ‘Old-growth’ is a term used for forests that haven’t been cut and are at least 400 years old.

Over the years the place has attracted many admirers, including prominent figures like Theodore Roosevelt, the 31st President of the United States.

The experience of being among the trees and getting in touch with nature is what people seem to be most drawn to, and the other aspects of the woods only further help in creating a richer experience, giving people who haven’t been to the woods more reason to visit.

Here are some of the things to see and do during a Muir Woods visit:

The Redwood trees are the main attraction of the Muir Woods, with some over a 1000-year-old. California has two kinds of Redwoods, one is the Coastal Redwoods and the other is the Giant Sequoia which are related to the Giant Sequoia of the Sierra Nevada. The coastal Redwoods grow 20 feet wide while the Sequoia grows 40 feet wide, Height is at 200 feet, with the tallest tree being approximately 250 feet tall.

Mother and Father Trees:
When you move towards the South of the woods to Big Sur, you will find the Mother and Father trees whose roots are interconnected to a giant circle of trees in and around them.

The first person to own this land was a European man named William Richardson. He acquired the land through a grant by the Mexican government in 1838.
The search for gold in 1949 eliminated the grizzly and black bears, and almost cleared out the redwoods.
In 1905, a local water company tried to destroy the land in order to dam the creek. But the owner, Congressman William Kent donated the land to the government before the destruction occurred.
In 1908, President Theodore Roosevelt made the Muir Woods a National Monument. He wanted to name it after Kent, but Kent had other plans he named the place after John Muir, an environmentalist and founder of the Sierra Club.
In May of 1945, Muir Woods hosted an International Event. The United Nations Delegates who were meeting in San Francisco, dropped by the Woods in order to honour the late Franklin D. Roosevelt. 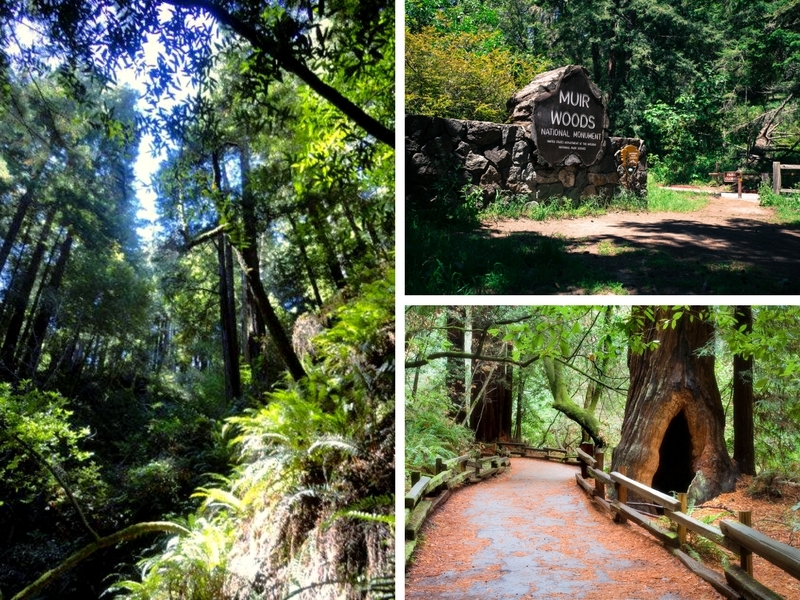 The trails through the Woods connects with various bridges which helps cross Redwood Creek. One can find four Bridges taking you to various locations within the woods.
The first bridge passes the Entrance, Café and Gift Shop
The second passes the Founders and Bohemian Groves.
The third leads to the Cathedral Grove
And finally, the fourth leads you to the Fern Creek.

The best places for Hikers to weave through the Redwood forests are in and around Mount Tam. One can find over 50 miles of trails there. Some of the popular hikes there are the Ben Johnson/ Dipsea Loop and the Sun Trail. Both are an all-day strenuous hike.

While Hiking one can be led to the Muir Beach with a totally different Marine Ecosystem. It is a quiet and serene place three miles west of Muir Woods.

People are provided 15-minute interpretive talks and one-hour tours by the Rangers of the Muir Woods. Topics in the program include Conservation of Redwoods, Climate Change, and the History of Muir Woods.

One can even become a Junior Ranger in order to help protect and preserve the Muir Woods. Once you earn your Badge or Certificate you can help care for national parks and teach others the things you’ve learned.

Several animals have made their homes in the Muir Woods, though now not many can be found as it’s difficult for them to gather food in these redwoods. Black-tailed Deer, Chipmunks and Squirrels can be found most of the time. Garter Snake, Rubber Boa, Salamanders, Lizards and banana slugs can be found as well. 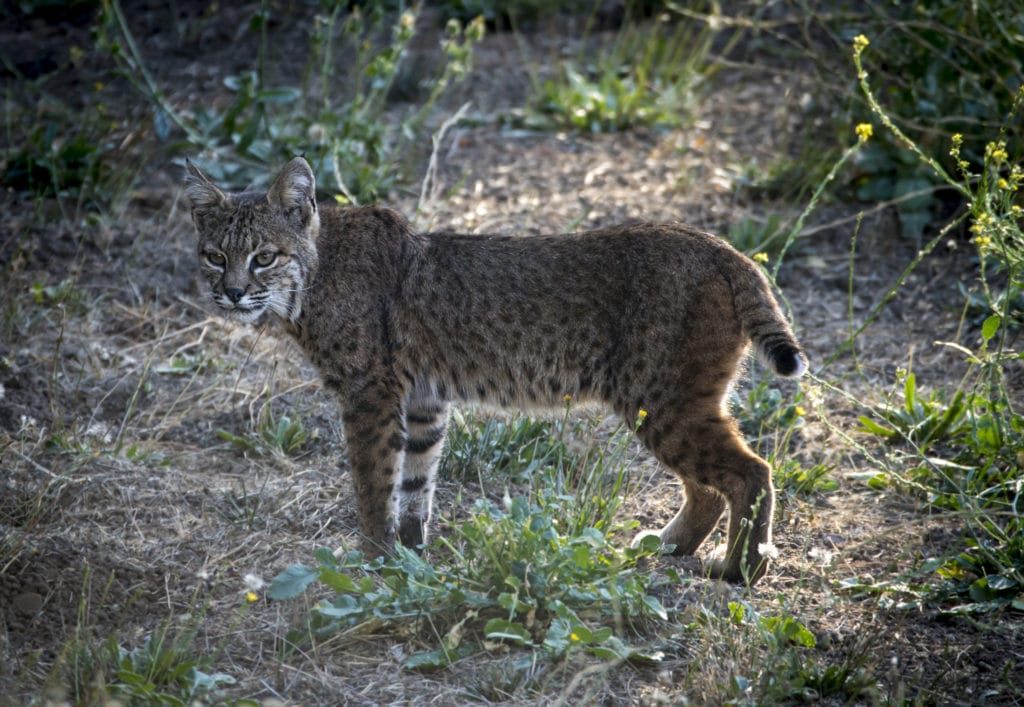 The Bohemian Grove, The Founders Grove and The Cathedral Grove are some other highlights of the Redwoods.

Bohemian Grove is the place where the notorious Bohemian Club held a meeting in 1892, along with a statue of Buddha, which now is no longer there.
The Founders Grove is dedicated to the people who helped save the Muir Woods.
The Cathedral Grove is a beautiful place with towering Redwood Trees.

Once you enter the Redwoods you are met with Fresh mountain and Forest Air.
The woods thrive because of the cool-ness brought-in, in form of fog through the Pacific Ocean.
The Woods are cool and moist for the most part, with temperatures between 40- and 70-degrees Fahrenheit.

Getting in Touch with Nature:

A final reason I would like to add regarding why people must visit the Muir Woods, is in order to get away and disconnect from the stress and pressures of everyday life and get in touch with nature and by so doing, getting in touch with themselves. The fact that the reception for the phone isn’t all that good there just goes onto help the cause.